New Model BMW X4 is a Sports Activity Coupe (SAC) produced by German automaker BMW. Unveiled in 2014, it is the third and smallest SUV model under the BMW X family. The X4 shares its platform and many components with the X3 SUV. It features a sloping roofline and fastback-like rear end, providing a more coupé-like appearance.

The first generation new X4 was released for sale in April 2015 and was produced until 2019. The second generation of the BMW X4 was unveiled in 2018 and went on sale in March 2019. It is based on the CLAR platform shared with other BMW models such as the 3 Series, 5 Series, 7 Series, Z4 and X3.

The 2018 BMW X4 review is a stylish and sporty option in the midsize SUV class. It has a sleek design with an aggressive stance, and its exterior is accented by beautiful details like chrome exhaust tips and available 20-inch wheels. The X4’s cabin is well-built and stylish, with standard features that include leatherette upholstery, a power-adjustable front passenger seat, and automatic climate control. Although the X4’s back seat isn’t as roomy as those in some rivals, it’s comfortable for adults on short trips. New BMW has excellent safety ratings and comes standard with driver assists such as automatic emergency breaking and front and rear parking sensors.

The 2019 new BMW builds on the success of the previous year’s model with a few important updates. 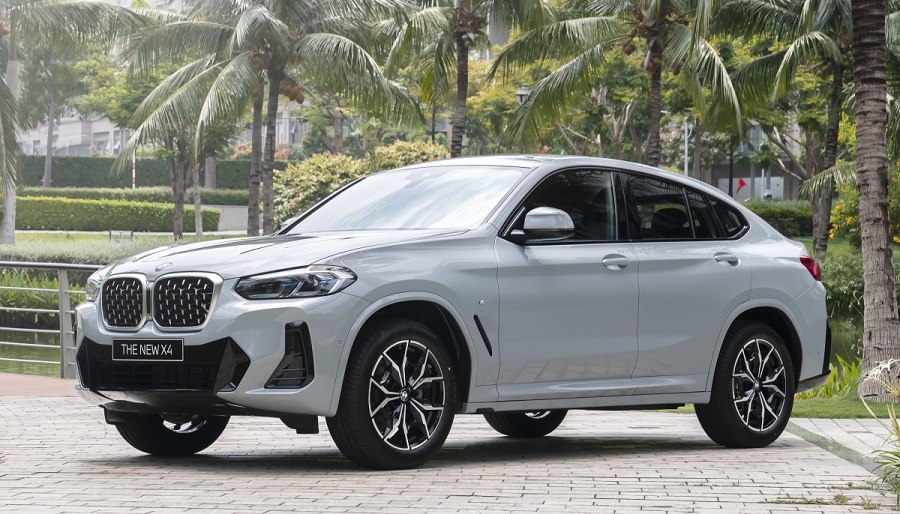 The BMW X4 interior has a high-quality interior that’s comfortable and stylish. The front seats are spacious and have plenty of head- and legroom. The back seats are also comfortable, but they can feel a bit cramped for taller passengers. The X4 has a lot of standard features, including heated front seats, a sunroof, and synthetic leather upholstery. The infotainment system is user-friendly and comes with BMW’s iDrive interface.

Overall, the BMW X4 has a well-made interior that’s attractive and functional. Although the back seats could be more spacious for adults, new X4 is still a great choice for those who want a stylish and luxurious SUV.

The entry-level xDrive20i will get you from 0-62mph in 7.8 seconds, while the more powerful xDrive30i will do it in 5.8 seconds. Both models have a top speed of 143mph.

Fuel economy is reasonable for a car of this size and performance, with the xDrive20i averaging 41.5mpg and the xDrive30i averaging 37.7mpg. 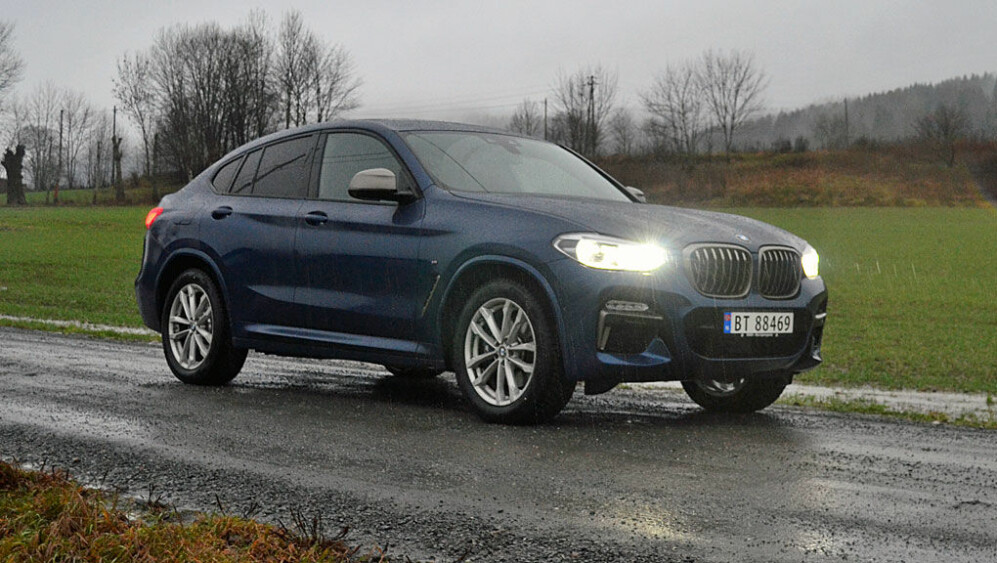 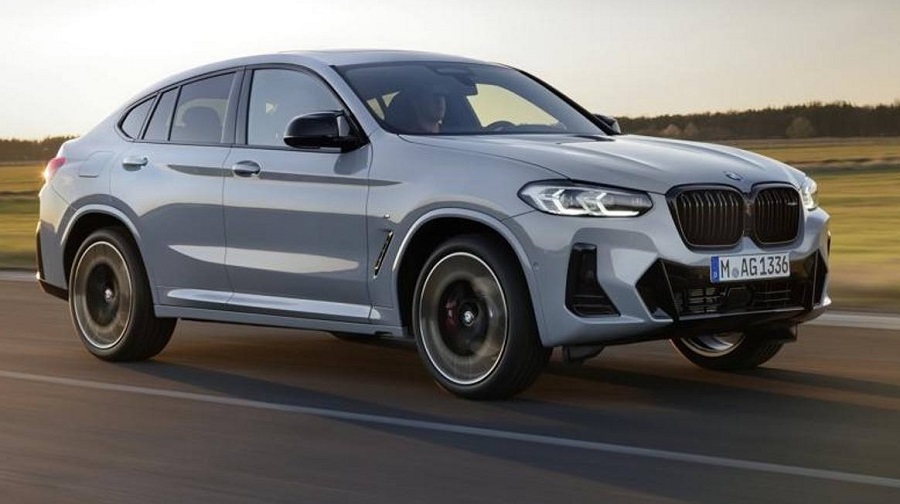 BMW X4 for sale If you’re looking for a practical vehicle that can still offer some fun and excitement, the BMW X4 might be a good option for you. It’s a stylish and well-crafted SUV that provides a comfortable ride and plenty of space for passengers and cargo. Although it’s not the most affordable option in its class, it does come with a long list of standard features and advanced safety technologies. So if you’re willing to pay a bit more for quality and luxury, the BMW X4 could be a good choice for you.